At the Parish Council meeting on 16 November Vice Chairman Norman Bryant took control of the meeting. Sarah Hall, Clerk to the Council, read out a letter from Mr Hydes. In that letter Mr Hydes stated that he had always done his best for the parish and had a record of huge achievements, including the Neighbourhood Plan. The letter noted that he had been hounded and bullied and no longer felt able to continue in office. The letter also stated that complaints against him had always failed and that he was confident that the latest complaint, made by Wayne Bayley (see LINK November and below) would also be dismissed.

Sarah Hall also read out the text of the findings of Horsham District Council’s investigation into Mr Bayley’s complaint, which had been received after Mr Hydes’ resignation. The findings rejected the complaint, stating that Mr Hydes had acted correctly and that the proper processes had been followed.

Shortly after the publication of the November issue of Link an email was sent to the magazine by Sarah Hall, Clerk to Nuthurst Parish Council (NPC). A letter for the attention of Simon Thompson, Editor, was attached to that email.

The letter concerned our reporting of NPC’s repeated postponement of a meeting to appoint a new councillor. It claimed that Link’s article, by naming NPC Chairman Owen Hydes as the subject of a complaint, had breached Horham District Council’s code of conduct. The letter also stated that the Editor of Link must take responsibility for, “publishing material that breaches confidentiality” and that a poor impression had been given of the Parish Council and its Chair. The letter asked for a full apology, within 24 hours, from the Editor of Link for breaching confidentiality and for giving a poor impression of NPC Chairman, Owen Hydes. The apology was to be published both on the Link website and on its Facebook pages. It would then be copied on NPC’s website and Facebook pages.

The Editor of Link replied to the letter pointing out that Link’s reporting had been entirely unbiased and did not imply any improper actions either by the Council or by any individual. That letter also stated that a local government code of conduct has no bearing on the reporting of news and that the events described warranted full and open coverage.

The Link editorial team had considered this to be a private exchange of letters, but NPC then published both letters on their website and on Facebook, noting on their website that, “the Editors (sic) reply ….. lacks an apology for breaching confidentiality.”

Following a scheduled Link editorial meeting a second letter was sent to Sarah Hall. It expanded on the content of the first letter and stated that no apology would be made. Sarah Hall confirmed receipt of the second letter, but it was never placed on either NPC’s website or Facebook pages.

On 15 November copies of NPC’s original letter and our first letter were removed from the Council’s website and from their Facebook pages. The meeting to select a new councillor to fill the outstanding vacancy has now been scheduled for December.

At the 16 November meeting Councillor Paddy Bullen asked that it be noted that he had not seen the original letter before it was published, did not agree with the letter and that in future such correspondence should be discussed with Parish Councillors. 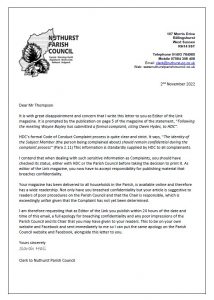 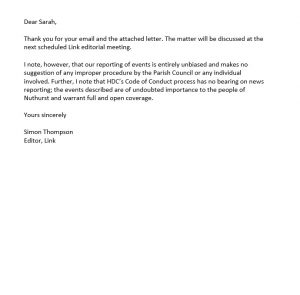 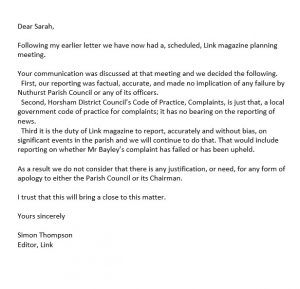 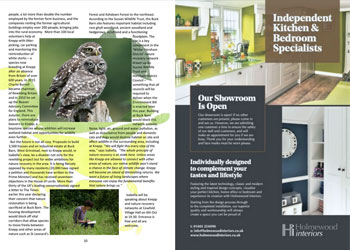 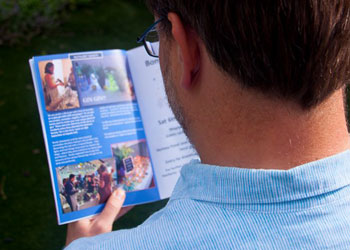 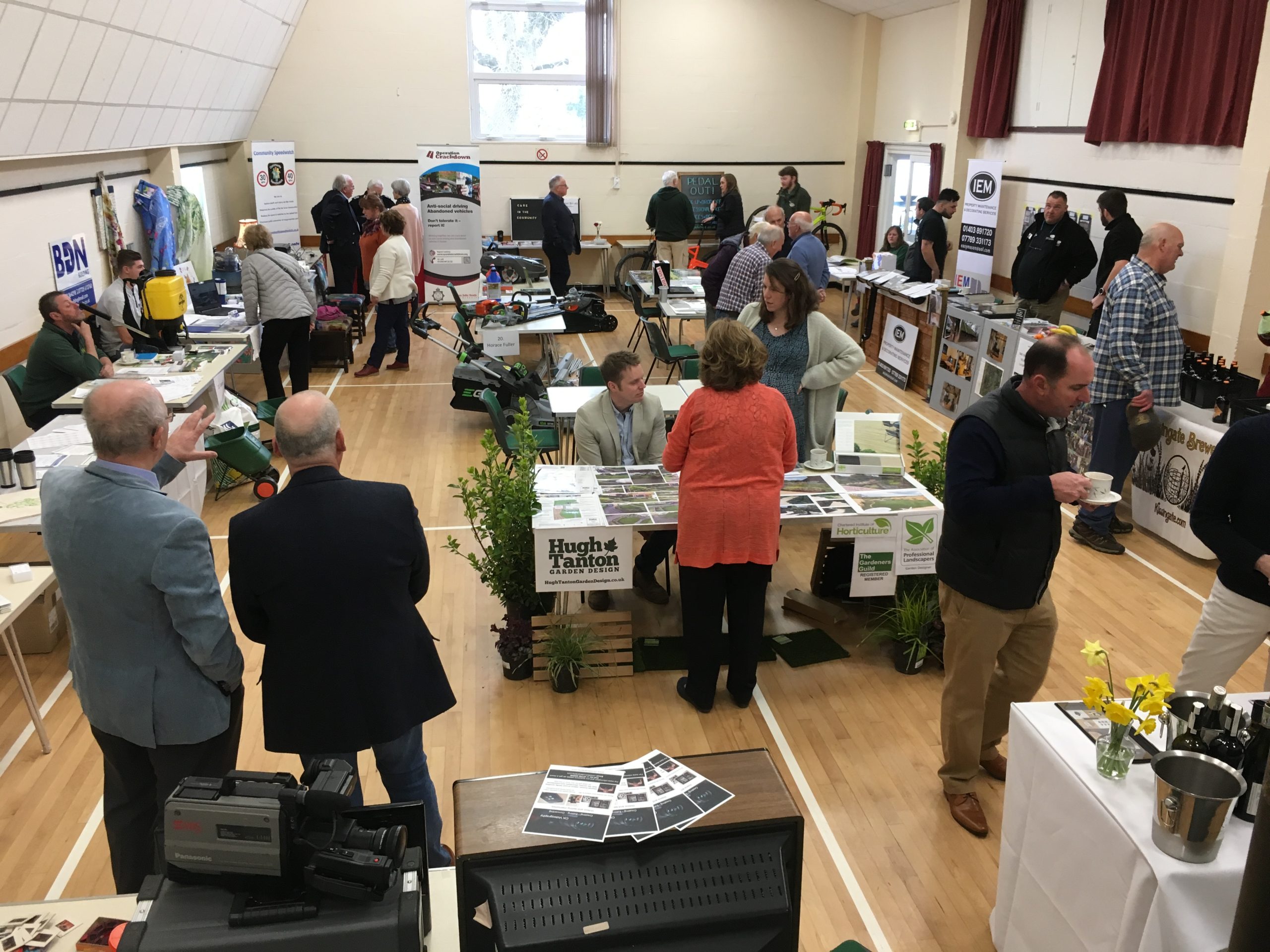 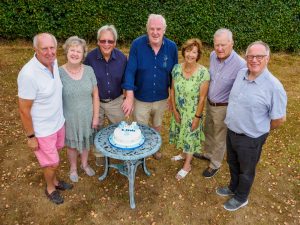 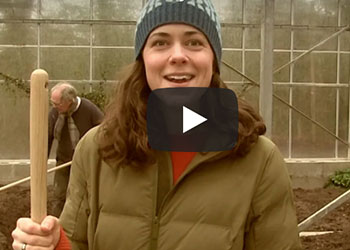